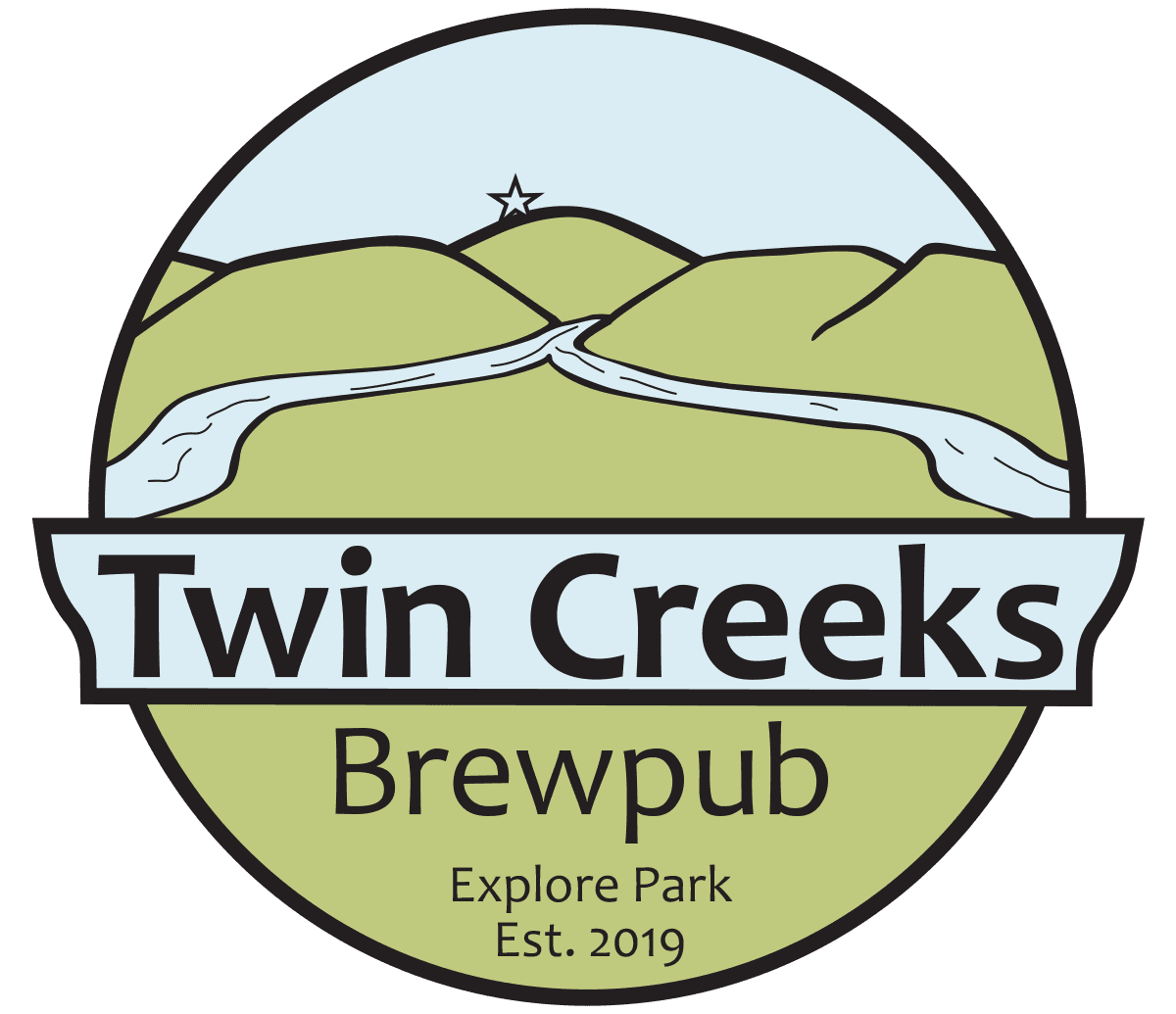 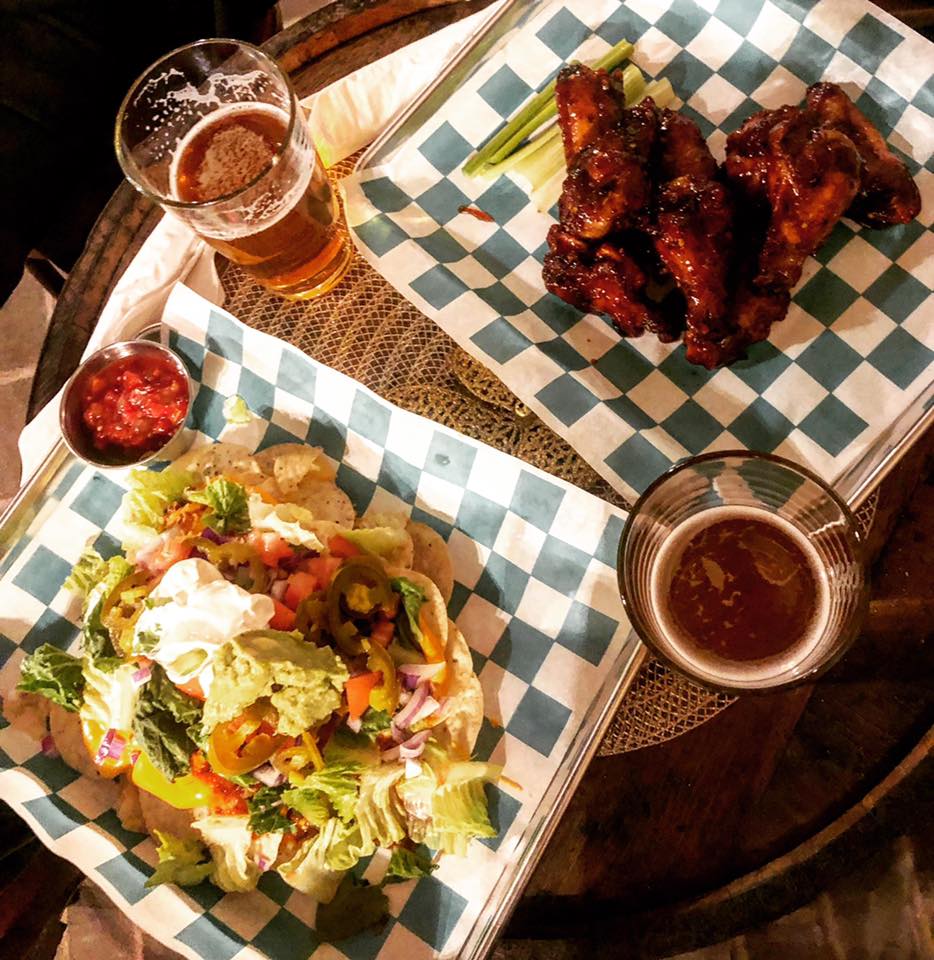 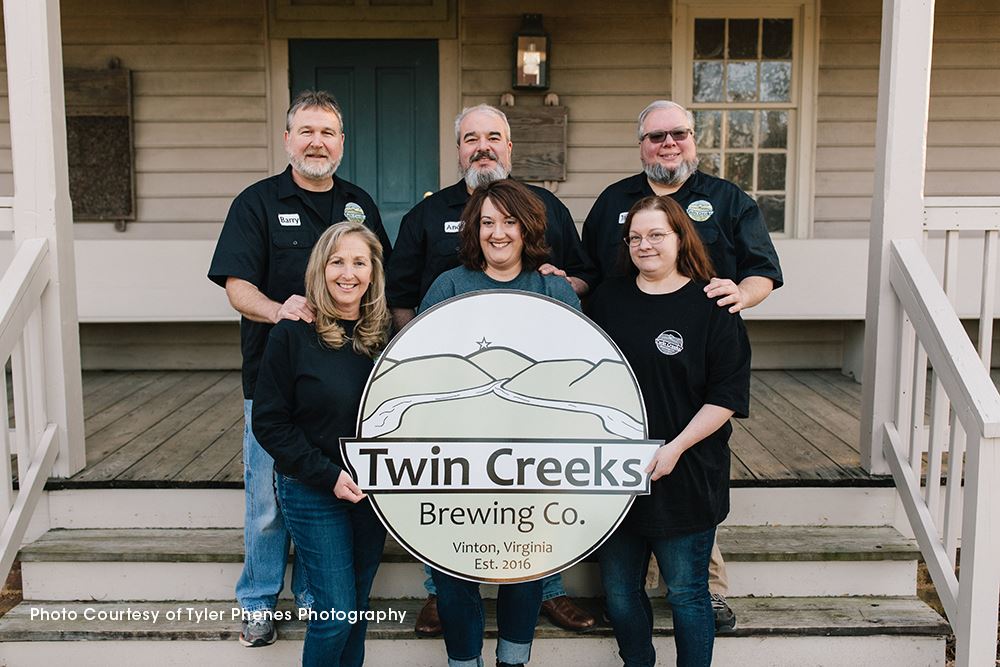 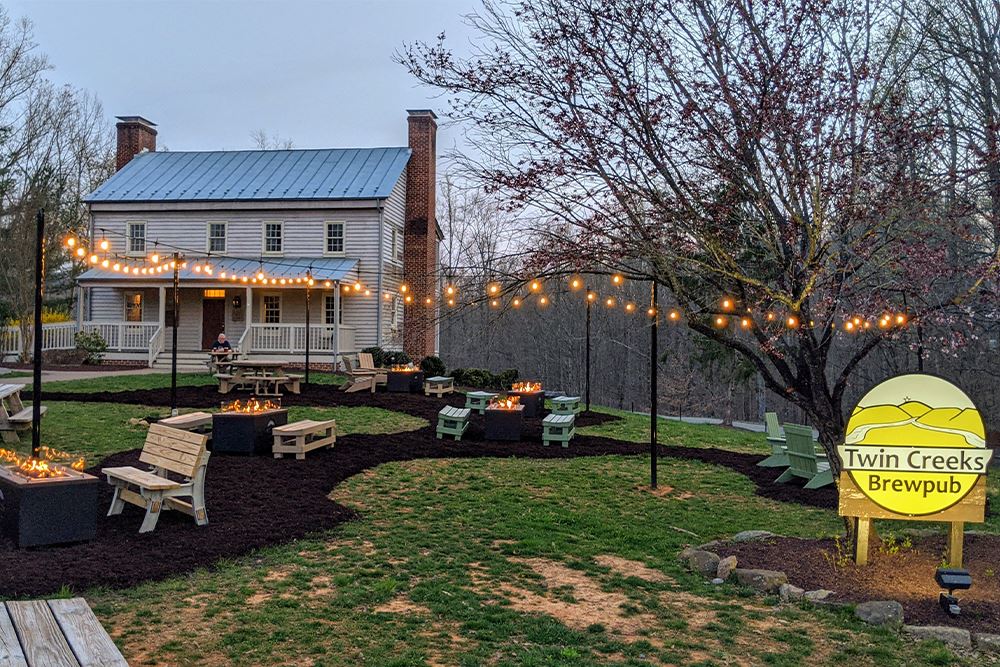 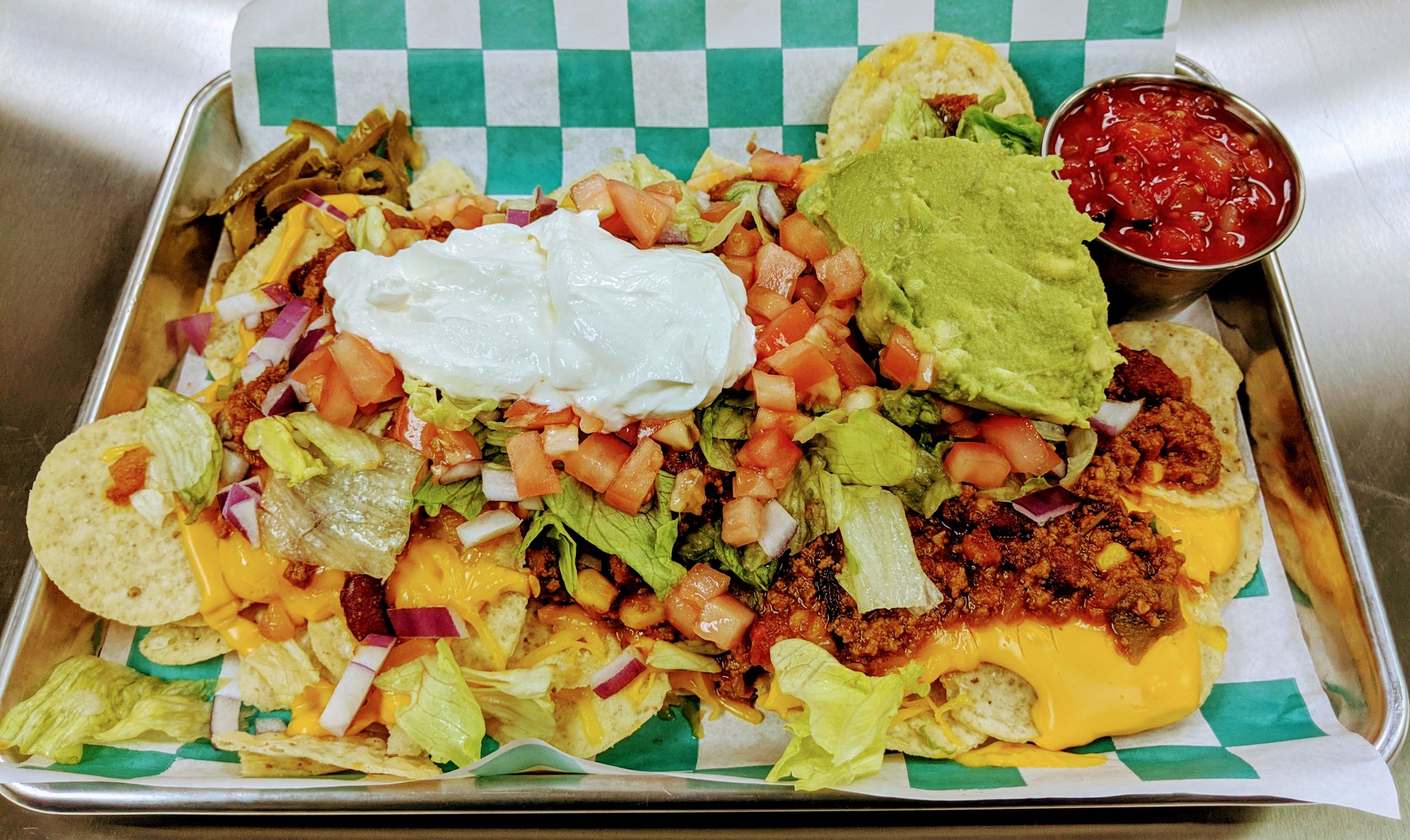 The Brugh Tavern was built between 1792 and 1800 as a private residence in Botetourt County. The home served as a tavern for thousands of migrating settlers during the early 19th century as they traveled along the Great Wagon Road. The structure is a monument to the German speaking people who settled in the Virginia’s Blue Ridge region in the late 18th century.

*Original tavern operator Daniel Brugh served in the Revolutionary War in 1782 as a member of the 8th Company, 1st Battalion York Militia, under the command of Captain O’Blain. Sometime after his military service he married Elizabeth Dierdorff, probably about 1784, and they ultimately produced twelve children. On March 2, 1791, Daniel swapped land in York County with Anthony Deardorff in exchange for land in Botetourt County, VA. Sometime between then and October 10, 1792, when he appears as a witness to a Botetourt deed, he moved his family to Botetourt County. His land at the time totaled 550 acres, on which he established a farm and built a saw mill. On October 9, 1805 he petitioned the Court and the following year built a grist mill. On December 12, 1809, Daniel was licensed to operate a tavern, which occupied the lower, or basement level of the building. Sleeping accommodations were maintained on the second floor, and the family occupied the third floor. Daniel died on December 26, 1825. Family tradition holds that he was "bled" to relieve a wound, the "cure" and not the wound causing his death.

Brugh Tavern was relocated to Explore Park and dedicated on April 28, 1998 as an upscale, historic-ambiance restaurant. The main body of the building facing the central lawn is original construction, while the back portion of the building and industrial kitchen were added when the building was relocated. Brugh Tavern was been leased to several restaurateurs from 1998 to 2007, until the Virginia Recreational Facilities Authority ceased park operations. The last vendor in the space was Bountiful Blessings Catering, which operated from July 2004 until June 2007 offering a full-service family restaurant, group dining and special occasion dining as well as on-site catering.

* Information in this paragraph is from, "The Brughs of Early Botetourt" by George E. Honts III,